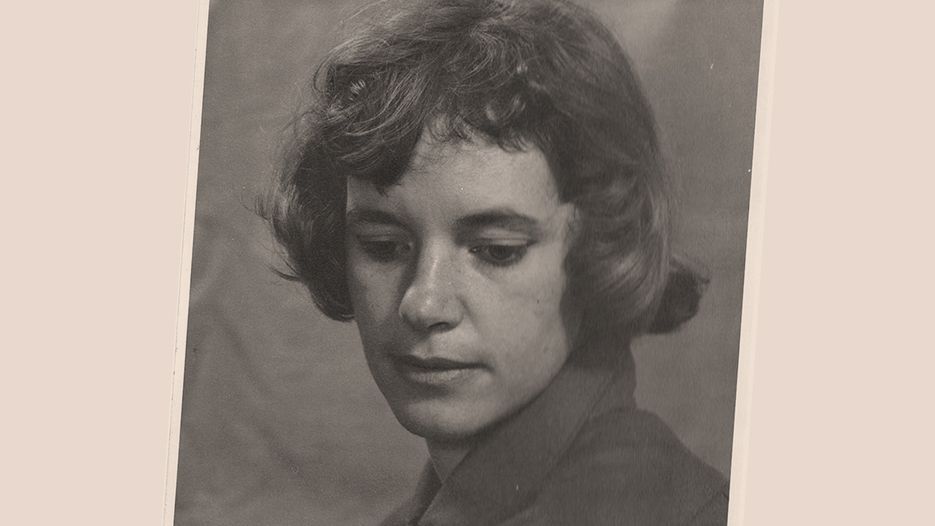 Jonker (1933-1965) attained global fame in 1994, when Nelson Mandela read one of her poems at the first session of the first democratically elected parliament in his country. ‘Die kind (wat doodgeskiet is deur soldate by Nyanga)’ (The child who was shot dead by soldiers at Nyanga) is a sharp-tongued protest against apartheid, something only few white South Africans were concerned about at the time.

Jonker had passed away nearly thirty years earlier: after years of suffering from depression, she ended her life in 1965, at the age of 31. Since her death, her international reputation has only increased. Her works were translated into a variety of languages, including Dutch by Gerrit Komrij. This same man is responsible for the survival of Jonker's legacy. While working on his anthology ‘De Afrikaanse poëzie in 1000 en enige gedichten’ in 2000, he found that her literary legacy was on the verge of disappearing. He purchased anything he could find, and shipped the collection to Portugal, where he lived at the time. Komrij's descendants have now come to the conclusion that the Museum of Literature is the most suitable location for the conservation and research of this collection.

The collection is featured in a small exhibition of five displays in the Museum of Literature. The exhibition includes Jonker's manuscripts, typescripts, diaries, letters and personal documents.